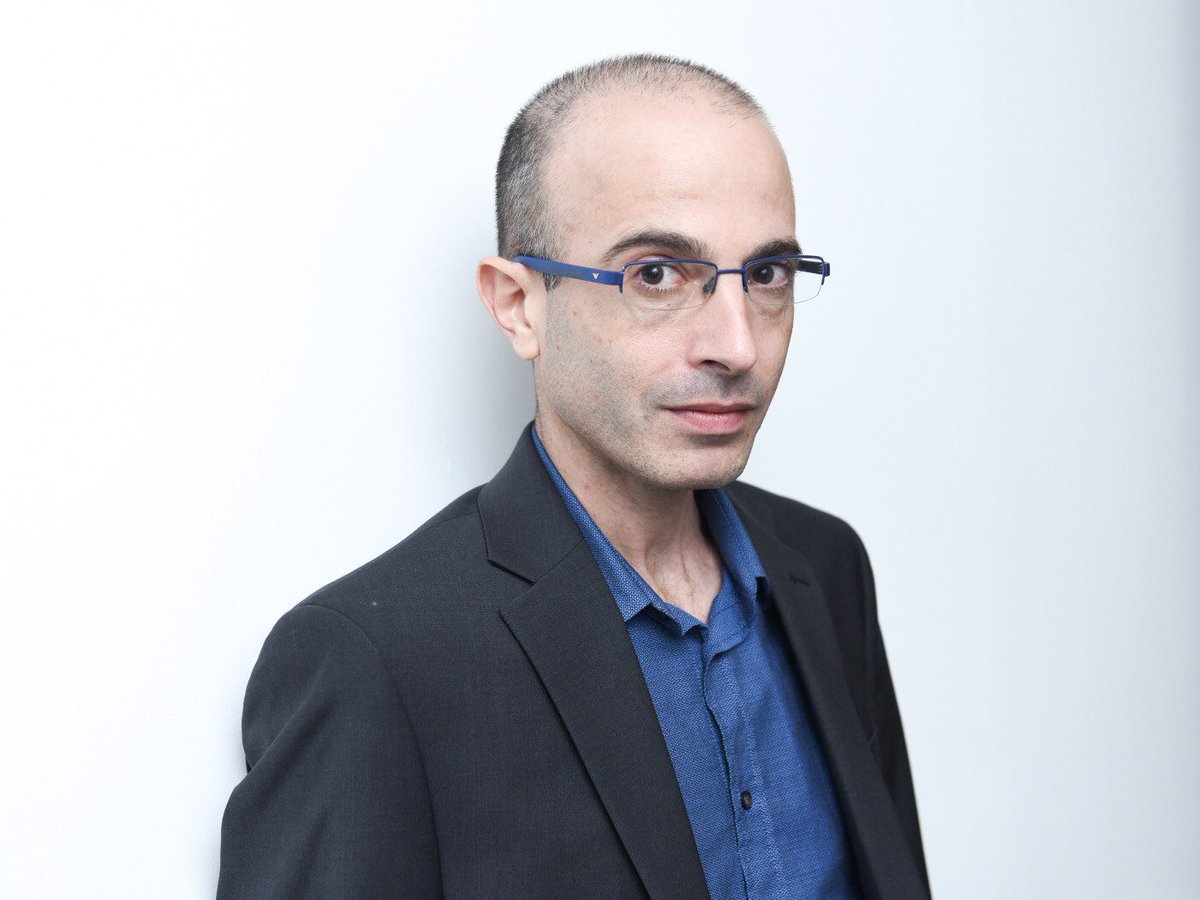 of Albert II, Prince of Monaco, and entire infantry payment Nicole Coste. He provided in this guy on his complex dairy.